Finding a monster that will tactically engage the characters when you’re running an adventure for a party of low-level characters in 5E D&D is easier said than done. A low Challenge Rating usually equals a bland and boring monster with very limited options – but, luckily, it isn’t always so!

In this article, we’ll be sharing our picks of the most fun Challenge Rating 1/2 monsters in 5E Dungeons & Dragons!

You would think that this monstrous chicken would be reasonably easy, but a cockatrice has the terrifying ability to petrify targets with its bite! This not only makes the cockatrice an exciting opponent but also a very dangerous one.

Luckily for the characters, the DC for the Constitution saving throw made to resist being petrified is low and a character must fail twice – and even if the whole party ends up being petrified, it only lasts for 24 hours, which is much better than forever!

The darkmantle is very exciting for its Challenge Rating. It has a Crush attack that allows it to attach to its target, which is scary on its own – and if it attacks with advantage, it does so to the creature’s head, blinding it in the process.

Darkness Aura – which functions as the darkness spell, except that it isn’t a spell and extends out from the darkmantle. Coupled with the darkmantle’s Blindsight,  this makes the darkmantle a scary opponent that can really change the battlefield in fun ways that’ll force the characters to change tactics and be creative to adapt to the new situation! 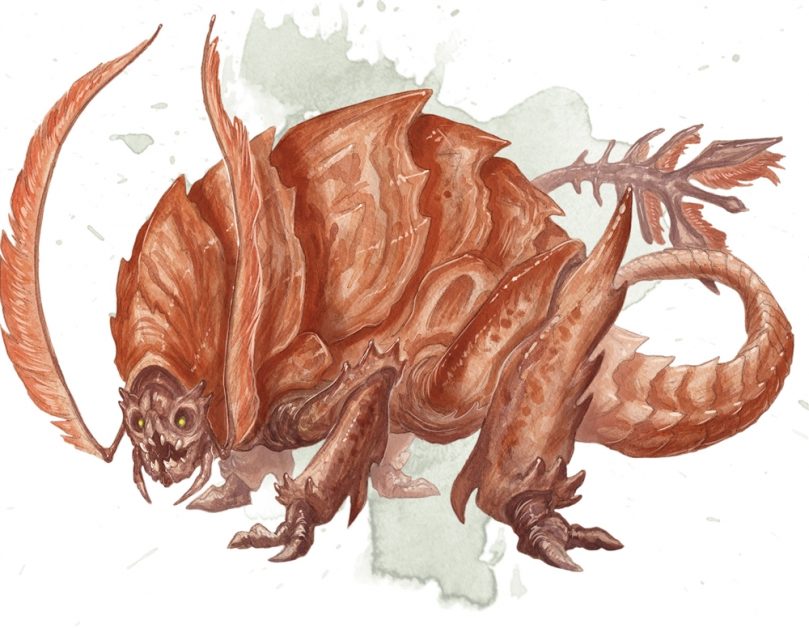 The rust monster is another D&D classic that most veteran DM’s and players will know. While it isn’t terribly strong, it’s main features Rust Metal and Atennae lets it weaken and ultimately destroy the character’s weapon and metal armor – making it the fighter’s worst nightmare. 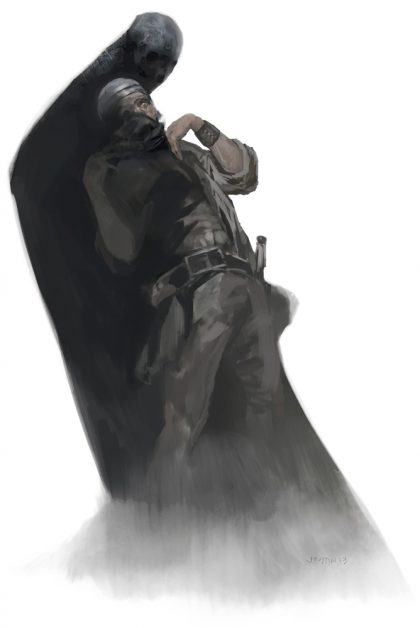 The shadow is one of my favorites. I’ll admit that it isn’t one of the most dynamic monsters. It really only has one attack, the ability to hide in shadows, and a bunch of resistances, which makes it quite strong against low-level characters who have yet to find magic weapons!

The interesting thing about the shadow is its ability to steal the characters’ strength away. I think this is great as it can weaken the barbarian or fighter weaker in the combat on one hand while also punish the wizard or cleric who’ve dumped their strength. Pit a party of 3rd or 4th-level characters against a handful of these, you’ll quickly have a pretty intense encounter as a character’s strength suddenly gets dangerously near 0.

Moving on from the Monster’s Manual to Mordenkainen’s Tome of Foes, we have the star spawn grue. This  monsters isn’t particularly dangerous, but it has an aura that can be a true nuisance to the characters, even when they’re higher level.

Aura of Madness means that any non-aberration creature has disadvantage on saving throws, as well as on attack rolls against creatures other than a star spawn grue. In addition, its Confounding Bite can cause any other attacks against the target be made with advantage for a round, which really makes the star spawn grue a great support monster.

All in all, it works as a perfect minion for the villain that can be really annoying and change an encounter and make sure the players think about their tactics! 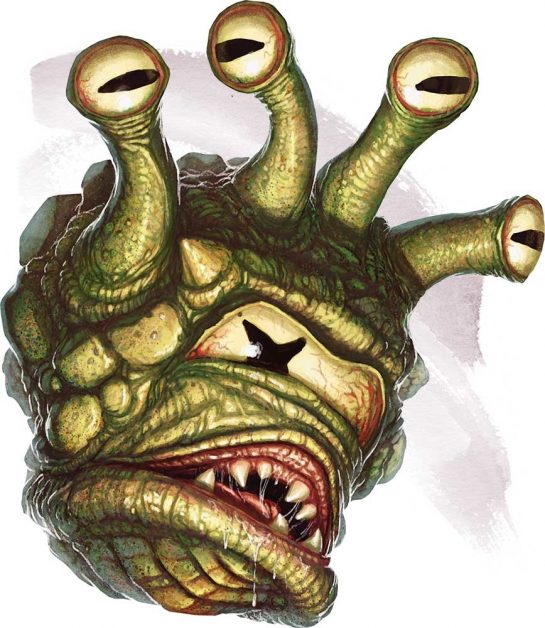 Everyone loves beholders, and with the gazer we have a version that we can pit against a low-level party. Like its bigger cousin, the gazer has eye rays that are random and that can target different saving throws with different effects.

While these rays are not nearly as powerful as a true beholder’s, the gazer is a really dynamic creature that forces the characters to think quickly and adapt their tactics. Having a few gazers cause havoc in the battle against the main villain is bound to make the encounter much more intense!