5E is, in my opinion, the best edition of Dungeons & Dragons yet.

But it’s not perfect.

Which is why probably every DM who has played more than a handful of sessions is bound to have some house rules. And I’m no exception. So without further ado, here’s a look at what I think are the 7 best house rules for 5E D&D.

If you’re more of a visual learner, you can also check out this article as a video instead — and stick around and subscribe to the channel!

The first house rule I have is that the spell healing word no longer exists. In my opinion, bonus action healing at a range is one of the biggest reasons many tables experience issues with characters constantly going down and popping back up again with no consequences.

Healing word also eclipses Cure Wounds in most ways as it works at range and can be cast as a bonus action while healing only – on average – two points less at first level.

However, I don’t want to make healing worse than it already is in 5E, so while healing word is removed, the spell cure wounds is improved so that it can be cast as either a bonus action, an action, or both an action and a bonus action. And with additional effects based on how it is cast. 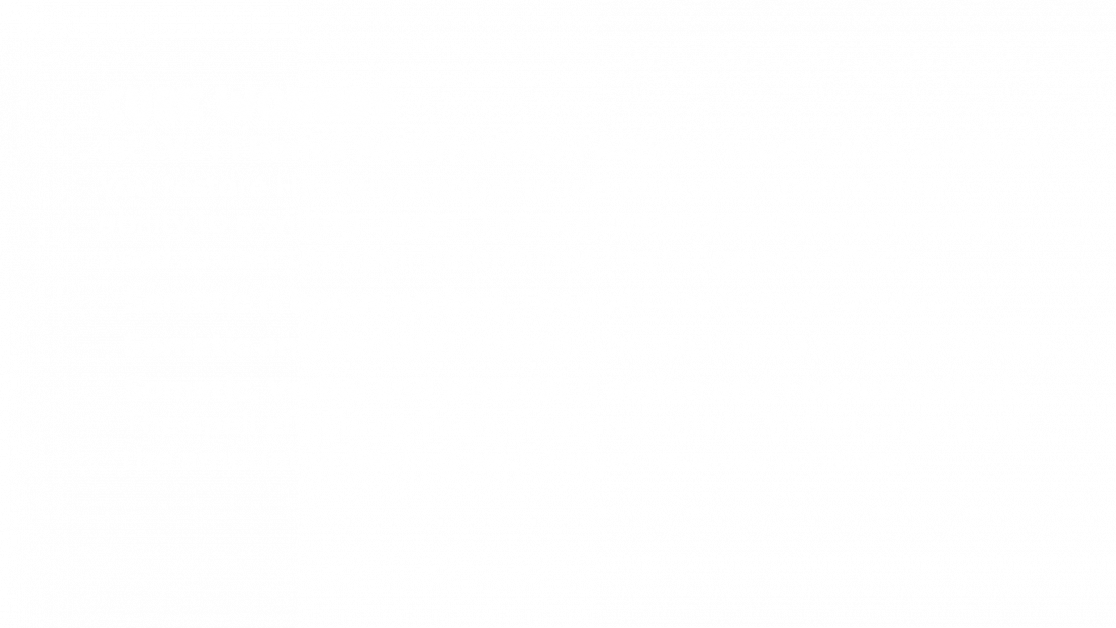 This makes Cure Wounds a lot more versatile and useful while still removing the easy bonus action at range heal. The end result? We make healing a bit stronger but less disruptive, at the same time.

As I mentioned, there is an issue in 5E with characters dropping to 0 hit points in combat, being immediately healed by an ally, and coming back up to fight on without being any worse for wear.

There has been a multitude of different solutions to this issue and we’ve tried a lot of them, but the simple solution I’ve settled on is just to make a newly-revived character “staggered”.

So, the turn after being brought back from 0 hit points – or waking up from unconsciousness in general – a character only has an action, a bonus action, or a move on their next turn, instead of all three.

It’s a super simple rule that makes going down in combat a bit more punishing and thus incentivizes preemptive healing instead letting characters bounce up and down from 0 hit points ad nauseum.

The third is rule is all about improving intelligence. Our solution for this is a pretty common house rule, but one I’ve personally played with since… well since our first 5E campaign:

This is a small way to incentivize players to actually prioritize intelligence and make it just a bit less of a dump stat.

It’s no secret that two-weapon fighting is sort of broken in 5E. It’s a bit stronger than other options, at least for some characters, at levels 1-4, but falls off steeply once martial characters gain Extra Attack at 5th level.

Secondly, its dependency on the bonus action makes it incompatible with many character builds, especially at higher levels, where it’s more likely that characters will want to do other stuff with their bonus actions. 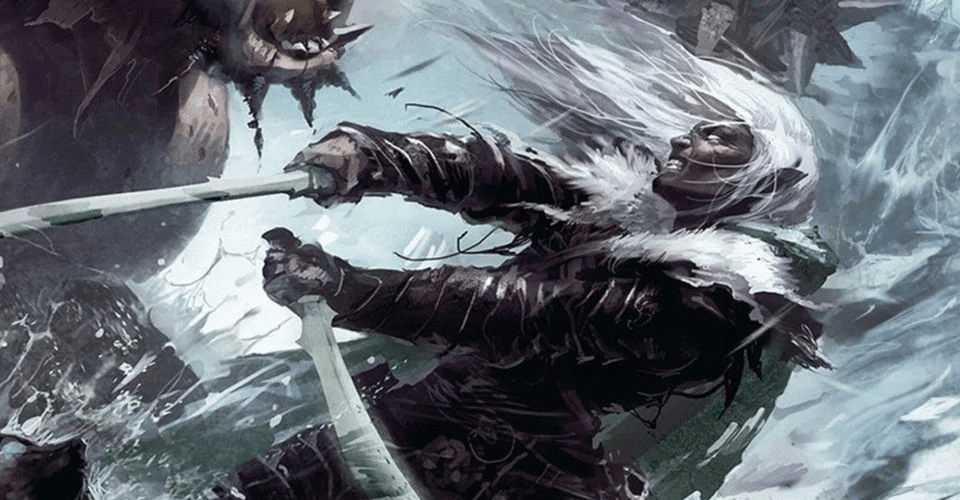 I’ve tried different fixes, but to keep things running smoothly, the rule we’re running with now is that an off-hand attack never grants any damage bonuses (whether from your ability score or stuff like a barbarian’s Rage Damage), but can be made as a part of the attack action by characters who have the Extra Attack class feature.

A pet peeve I’ve always had is how falling damage is handled in 5E. It’s just unrealistic that a character, regardless of level, can fall 100 feet and get up and walk away without issue or ever being in danger.

I’ve seen a ton of fixes to this one, but the one I’ve settled on is as follows:

That’s it. This makes falling damage a factor even in high-level play, while still allowing the raging barbarian to survive a fall from a cliff.

Sure, it’s exploitable – grapple someone, fly up high, and drop them down – but as long as my players don’t abuse this mechanic against my monsters, I don’t abuse it against them either.

It works fine in our game and avoids situations where the 10th-level fighter will say “oh, it’s only 50 feet down? That’s like 20 damage – meh, I’ll just jump.”

We have a whole article on falling damage right here if you want to read more.

The sixth rule is a bit more complex, but it has to do with how skill proficiencies are assigned in 5E.

Many of my players grumbled that they missed the skill point allocation system of third edition and pathfinder, so I decided “well, why not” and created an easy system for converting skill proficiencies into skill points without really changing too much.

It does require consulting a table whenever you level up but beyond that, it’s super easy to implement. If you want try it out in your own game, you can read more about it right here.

The final house rule we always use is not really a fix, just a quality of life improvement.

I always found it kinda boring that the same feats were being picked over and over, or that some characters would never go for feats and instead only focus on ASIs, so what I did was convert every feat in the game into half-feats and decide that characters would get a +1 to an ability score of their choice + a half feat whenever they gained an ASI.

Feats are just fun, so I don’t want players to feel like they’re missing out on a +2 to their main score to take a feat that would make their character more exciting to play. For most feats, simply splitting the benefits down the middle will allow the player characters to get the best of both worlds!

So those are my 7 favorite house rules, all of which we use in our weekly games. I’d love to hear your thoughts on these rules as well as any house rules you like to use in your games.

If you want to support what we do here, make sure to check out patreon.com/eventyr. Patrons not only get to vote on what content we make and early access to videos and articles – they also get three full 5E encounters every month, premium access to our apps, and a full archive of adventures, encounters, monsters, and much more for 5E Dungeons & Dragons!