One of the DM’s hardest – and most important jobs – is to structure their adventure so that it is fun for the players to play through. Important, because this structure more-or-less decides what happens to the characters and, where they go, and thus also what the DM needs to prep. Hard, because it’s very easy to mess it up and either make your own life overly complicated – or cause the players to become bored or restless.

I find that there is one approach – a simple blueprint – that I follow, which works for nearly any campaign and keeps my prep manageable and my players engaged. I call it The Open Railroad, and it’s the philosophy that’s guided all the work we’ve done to make campaigns such as Baldur’s Gate: Descent into Avernus and Icewind Dale: Rime of the Frostmaiden easier to run.

But first, a quick look at the two most well-known ways to structure a D&D campaign: The Railroad and The Sandbox. These polar opposite approaches both have their advocates and detractors – “railroad” being an especially frequently-used derogatory term for 5E adventures – and that’s understandable, as they both have significant upsides and downsides.

A Railroad structure is, as the name implies, when the adventure is on rails. Like a book, play, or movie script, the characters’ quest takes them from scene to scene, location to location, A to B to C to D as if it was a train on rails. 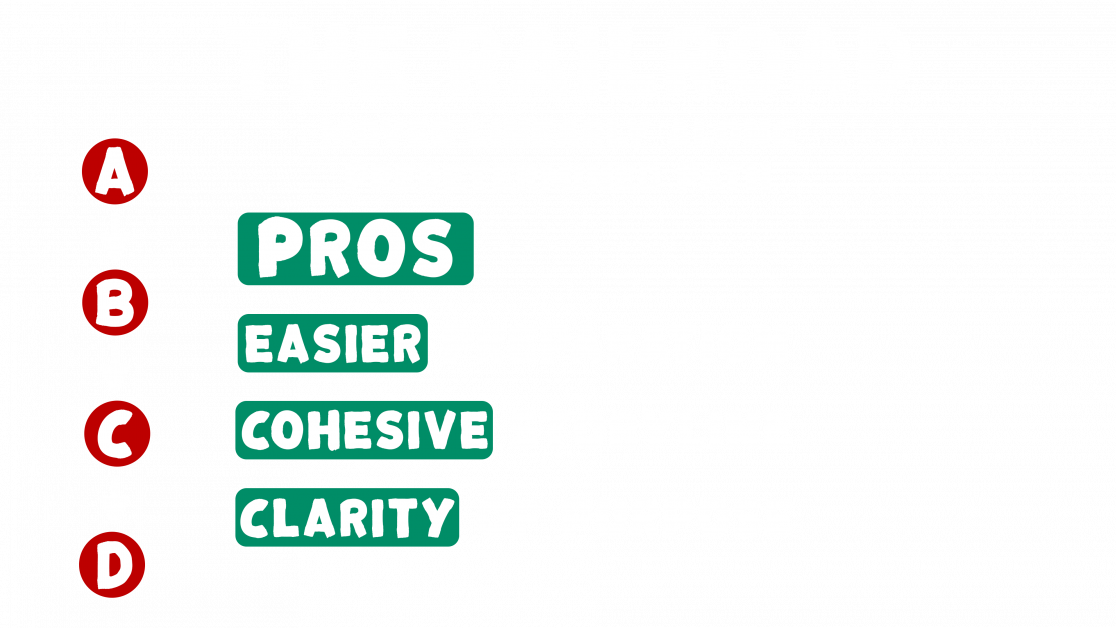 This approach has the benefit of making preparation easier, as you always know exactly what to prepare. It also allows for a more cohesive story, where the characters and the players always know what they’re doing and where they’re going. It keeps them engaged.

The biggest downside to this approach is that it can feel stifling to the players, especially if they start to get the sense that their actions have no impact on what’s going to happen. They may start to feel less like contributors to a shared story-telling experience and more like characters in a novel that’s already written. In severe cases, this can actually cause players to disengage and become detached from the story, because they resent being steered through a linear – and thus, less exciting – story. 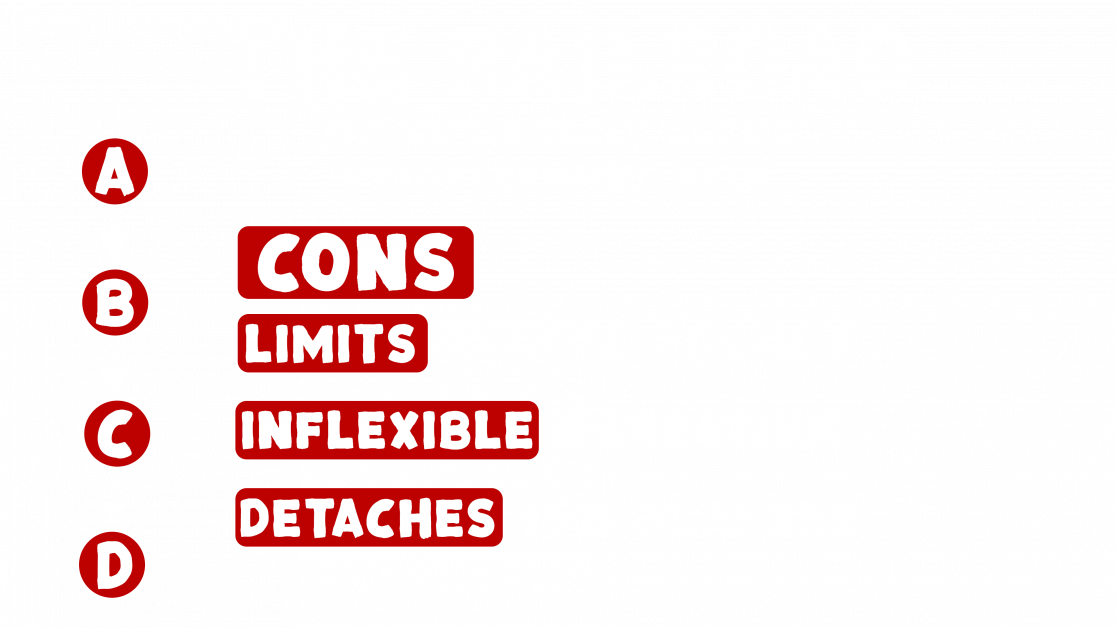 A Sandbox structure is thus named because it’s like dumping a kid into a sandbox and letting them build whatever they want. The D&D-equivalent is that the characters are placed in our world, that includes set locations and maybe even available plot hooks, but no clear sense of direction. There may be an overarching plot or a great event – the invasion of an army or the second-coming of the dragon queen Tiamat – but it is up to the characters how, why, and even if, they get involved with the plot. 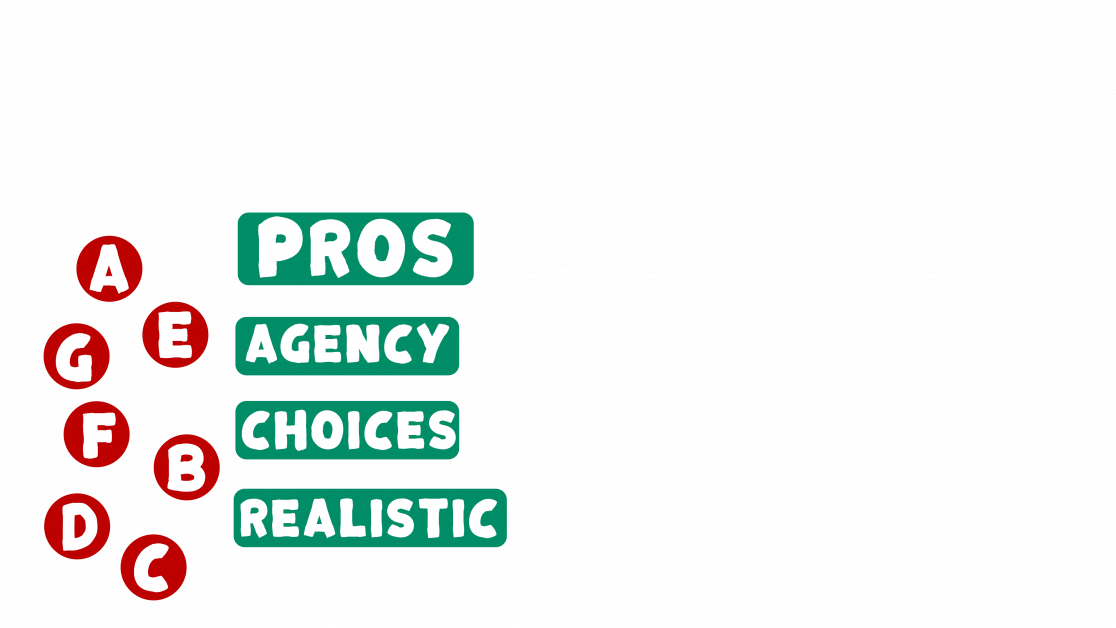 The greatest benefit of the sandbox is that it gives the players a high degree of autonomy and agency. What they do and where they go is up to them – and their choices will shape what happens. This can make the campaign feel more “realistic” and thus also more engaging.

The downside to this approach is that it usually involves a lot more work for the DM, especially if they’re not masters at improvisation or have a large catalogue of content to draw on. Because the player characters can do anything, the DM must be prepared for everything – something that can be time-intensive and stressful. Secondly, the extreme degree of agency can lead to decision paralysis in some players – because there are no handrails, they end up confused about what they’re “supposed” to do, and become frustrated and disengaged. 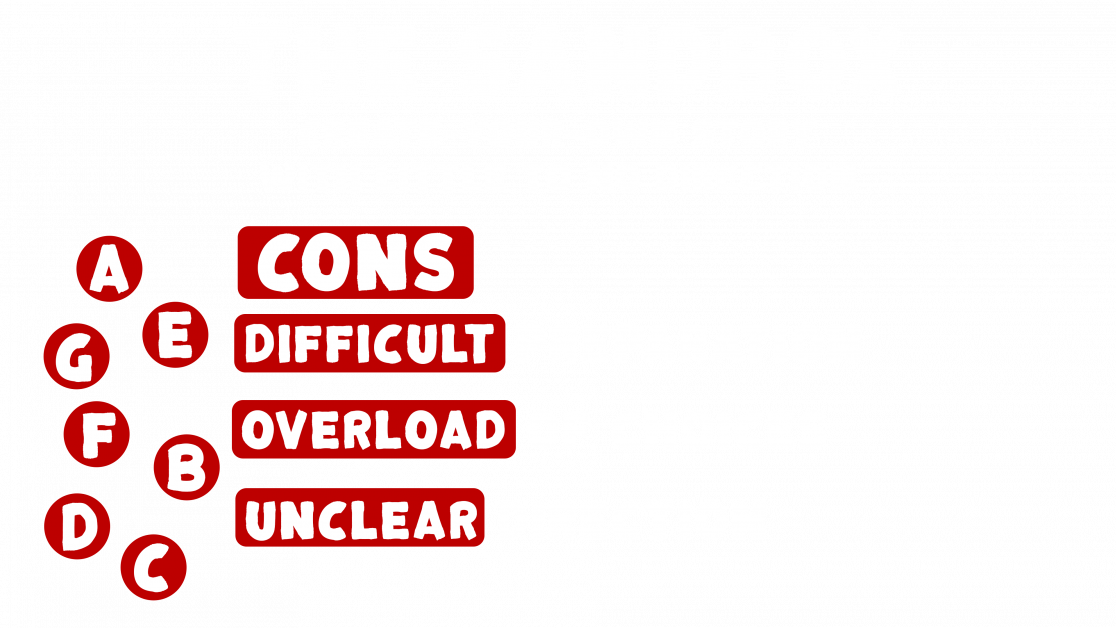 So which type of structure should you use for your campaign?

Well, while the downsides of both the Railroad and Sandbox approach can be mitigated by a seasoned DM who knows their players well, I find that most players enjoy an approach that lies more in the middle. This middle approach is what I call The Open Railroad – where we combine the railroad’s more manageable prep and clearer sense of purpose with the sandbox’s feeling of freedom and autonomy.

It all boils down to options. Where the railroad typically is defined by only having one available option at each juncture and the sandbox has infinite options available at each step of the journey, the number of options available to the characters with an Open Railroad structure fluctuates as the adventure progresses, but should always stay in the 1–5 range – and aiming for that magical number of 3 options. 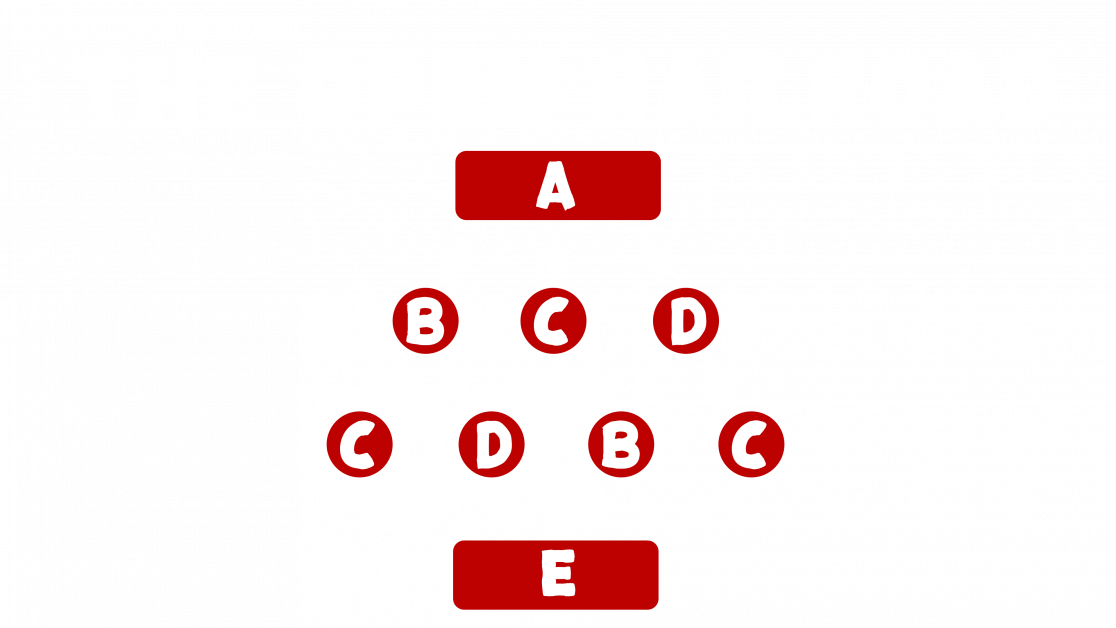 Instead of going from A – B – C – D – E, as the Railroad Structure might, the Open Railroad instead goes from A to either B, C, or D, and from one of those three options, two more options spring forth before the tracks narrow back in and end in E. The outcome is nearly identical, but instead of being strung along the adventure’s path without any opportunity to change course, the players are given the ability to change tracks at critical junctures, which will affect how the journey unfolds and what happens, but not completely change the adventure’s story and end goal.

Let me illustrate with an example. Right now, I’m writing an adventure for our upcoming book Milando’s Guide to Magical Marvels. In this adventure, the characters have to discover what’s causing magic to go rampant and mages to disappear in a larger city and put an end to it. The railroad structure for this adventure would be:

A) The characters are attacked by a wild magic ooze in the streets and are hired by the city guard to fix what’s going on.

B) The characters investigate the destroyed College Arcana and learn who’s behind the attacks.

C) The characters investigate the culprit’s house and learn he’s tampering with a dangerous artifact in the sewers.

D) The characters go to the sewers and stop the culprit. 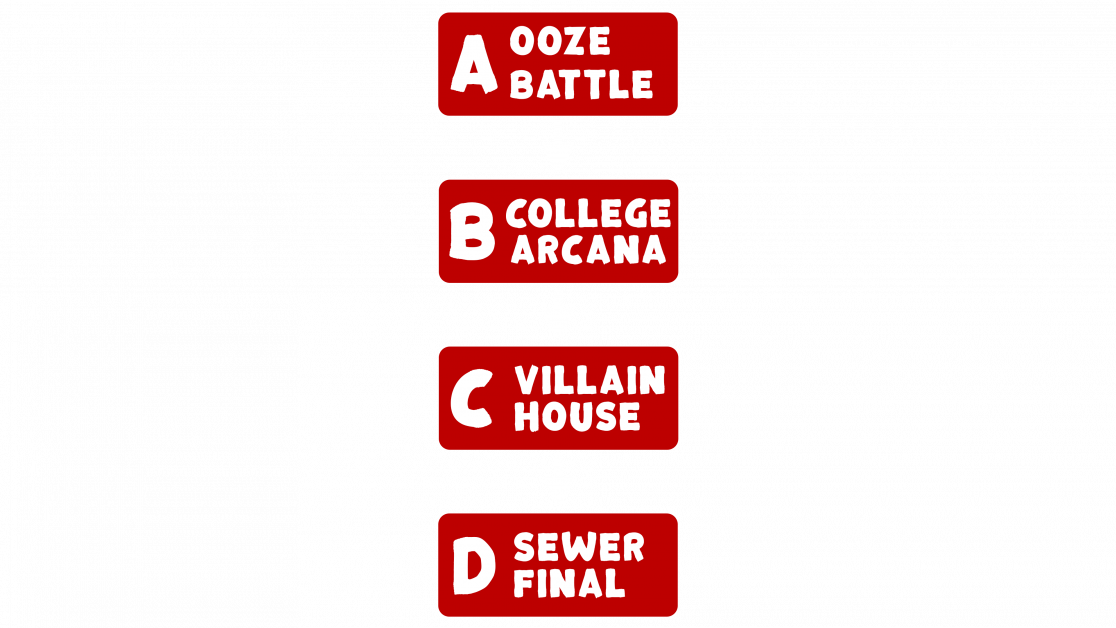 If we were using the Sandbox structure, we’d prepare a few more locations in the city – let’s say a tavern, a mad merchant of magic, and a temple of magic – and let the characters meander about until they stumble on the plot. 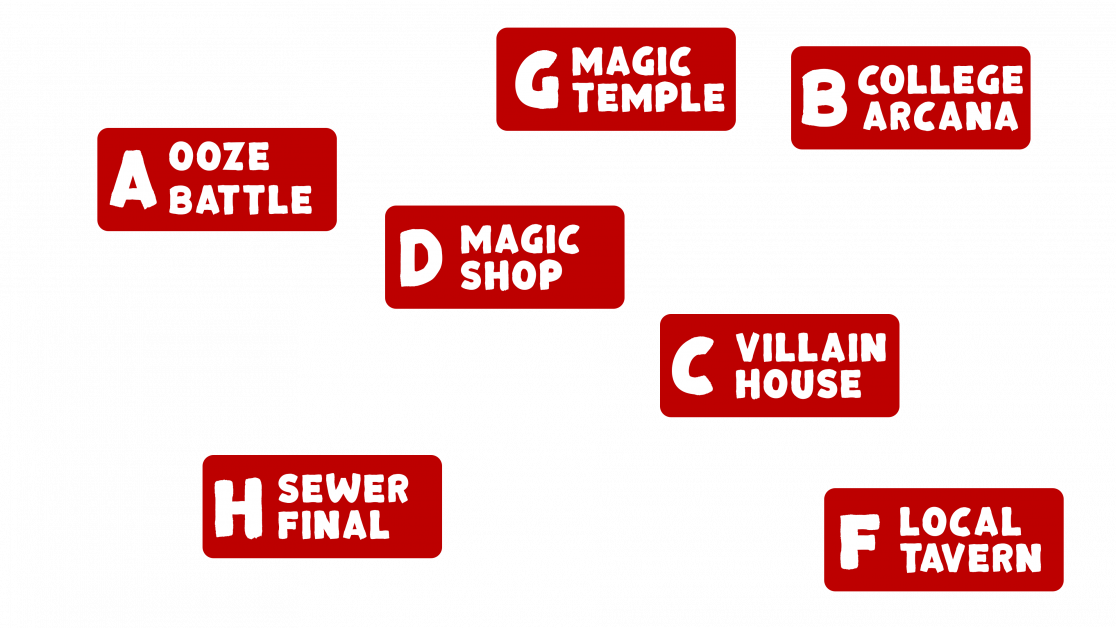 In The Open Railroad approach, we fuse the two to create a structure that instead looks something like this:

1. The characters are attacked by a wild magic ooze in the streets and are hired by the city guard to fix what’s going on.

2. The guard captain suggests that the characters either visit the College Arcana, speak with patrons at the local tavern, or visit the Goddess of Magic’s temple to learn more.

3. Each of these three locations can lead to the two others and either a mad merchant of magic or the culprit’s house, where they learn the culprit’s evil plan.

4. The characters go to the sewers and stop the culprit. 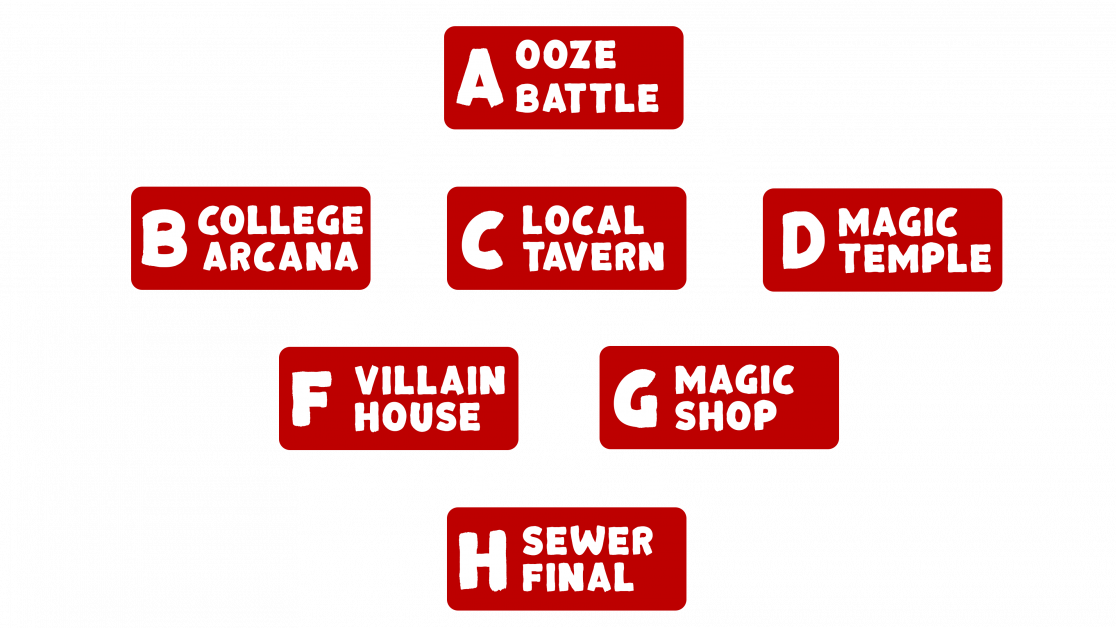 With this structure, we don’t have the complete aimlessness of the Sandbox but also not the linear feel of the Railroad. Instead, the characters are outfitted with a clear sense of purpose and information about their possible options. And those are the essential components of the Open Railroad – Purpose, Information, and Options – which are what will keep the players engaged, motivated, and feeling like they have freedom and agency.

Getting on the Open Railroad

The best thing about this approach is that it is relatively easy to implement, as it often just involves adding a few options or restructuring how options are presented. Whether you’re running a published adventure or your own homebrew campaign, you just need to challenge yourself to either open up the railroad – if the adventure is too linear – or lay down some tracks, if the adventure is too sandboxy.

If there’s only one way for the characters to get from A to B, think about how you can provide additional ways the characters can get there. Another NPC that knows about the ancient artifact, another location that was also attacked by the dragon, or another tribe of goblinoids that could be behind sabotage. 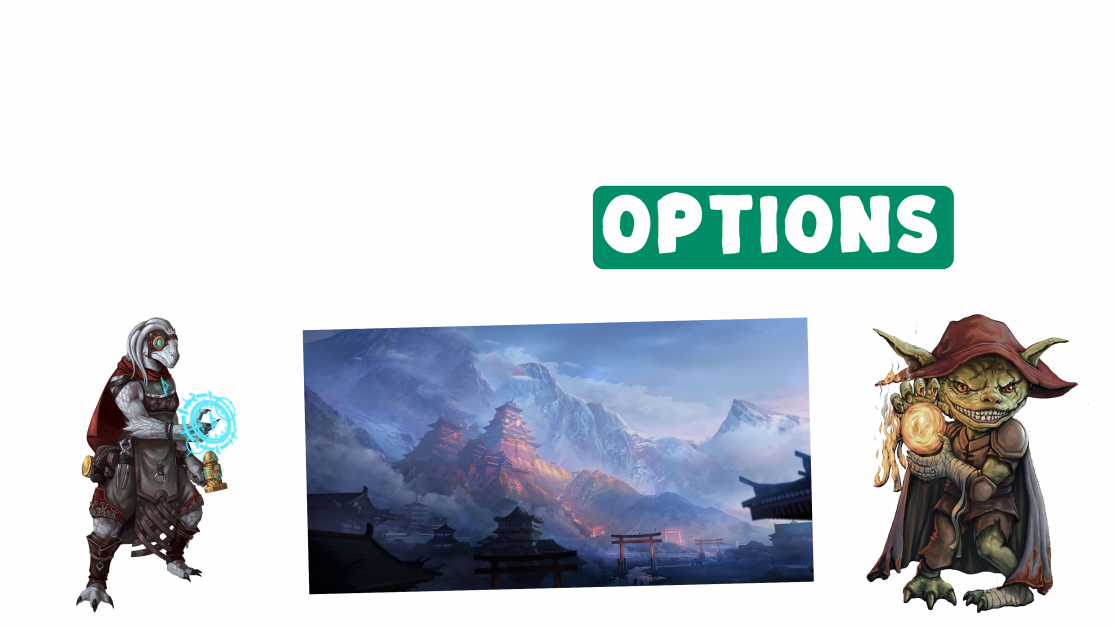 And, if the adventure has too many options and the players have no way to figure out which ones to choose or even why they’re choosing, make an effort to introduce an NPC that can list three viable options for places to learn more or put in an encounter that steers them toward location A or B. 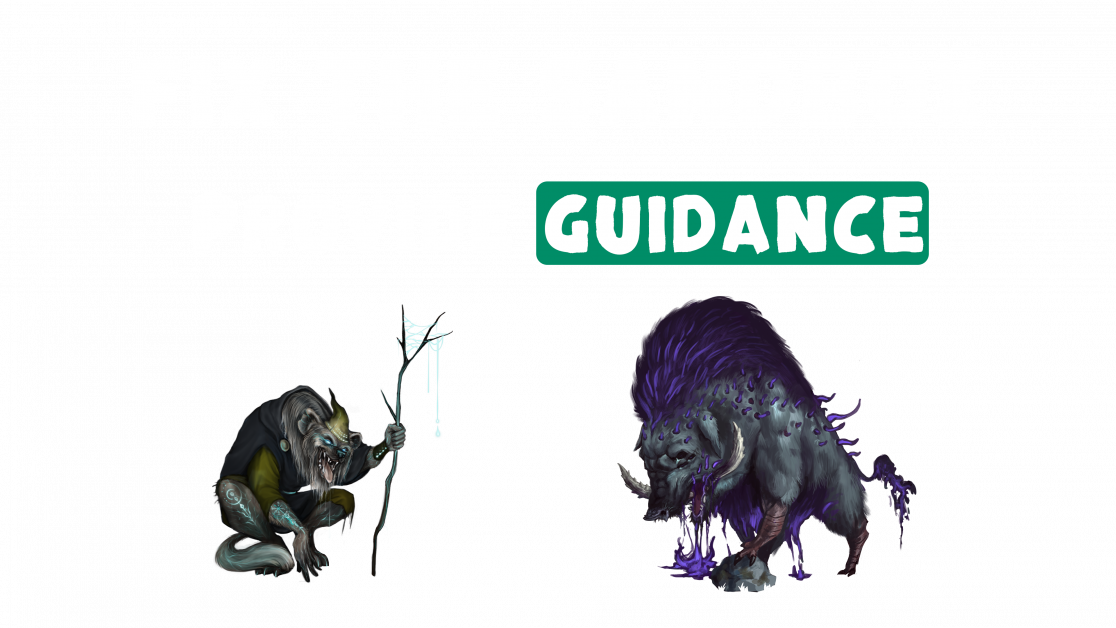 Finally, don’t be afraid to let your adventure be a sandbox or railroad when you need to or that’s what’s most fun. Sometimes, there is only one option, because going to the Dragon’s Lair is, after all, where the final battle is supposed to take place. And sometimes, letting the players come up with their own solutions completely on their own is fun, especially if they already know what problem they’re trying to solve – or they’ve let you know they have some ideas of your own.

Alright, that’s the article! If you have any questions or comments, leave them below – and if you want to check out this article in video form, you can do so right here. And, if you want to support what we do and get fresh 5E content, head on over to patreon.com/eventyr  and get instantaneous access to a whole archive of cool 5E content, exclusive discounts, app access, and more!