In this post, I’m going to show you the best way to create a group of NPCs for your D&D campaign, each NPC taking just 60 seconds.

Yes, you read that correctly: an amazing NPC created out of nowhere in less than a minute.

I’m not talking about major villains or other NPC’s crucial to the plot. Take your time on those ones!

I’m talking about GROUPS; when you know your players will be exploring an area, like a town or tavern, and you want them to come across NPCs that contribute to your D&D world and narrative.

For those situations, you need a method with minimal prep and results in an NPC that is not only easy to role-play but is guaranteed to be beloved by your entire table.

The Problems with NPC Creation

Goals and Tools You Need

Step 3: Intentionally Integrate into the Campaign

Step 4: Let Your Imagination Take Over

The Problems with NPC Creation

Like nearly all DMs, I have struggled my way through NPCs.

In the beginning, I spent hours inventing NPCs from scratch. They fit so well with my homebrewed D&D world, but they were complicated and time-consuming.

Next, I thought randomly generated NPC sites, like Kasoon or RPG Tinker, would be my saving grace. But what looks perfect on paper doesn’t necessarily work well in a session…

Don’t get me wrong, when it’s an emergency and you need an NPC right away, these random NPC generated programs work great! But they are noticeably worse than the ones I was building from scratch, and always felt foreign to the context and circumstances of the actual game.

Eventually, I worked up the courage to try spontaneously creating them through on-the-spot improv. Definitely fun, but VERY hit or miss; a wide and frustrating range of characters that were totally silly, utterly forgettable, or too obviously plot-important.

Finally, I pivoted to rolling on random tables to build NPC’s. But like the random NPC sites I still didn’t know these NPC’s… I just knew about them. They were disconnected from me, the players, and the story, and difficult to intuitively role-play.

And then, pretty much by accident, I stumbled upon a method that enabled me to make the best D&D NPCs faster than I had ever made them before. 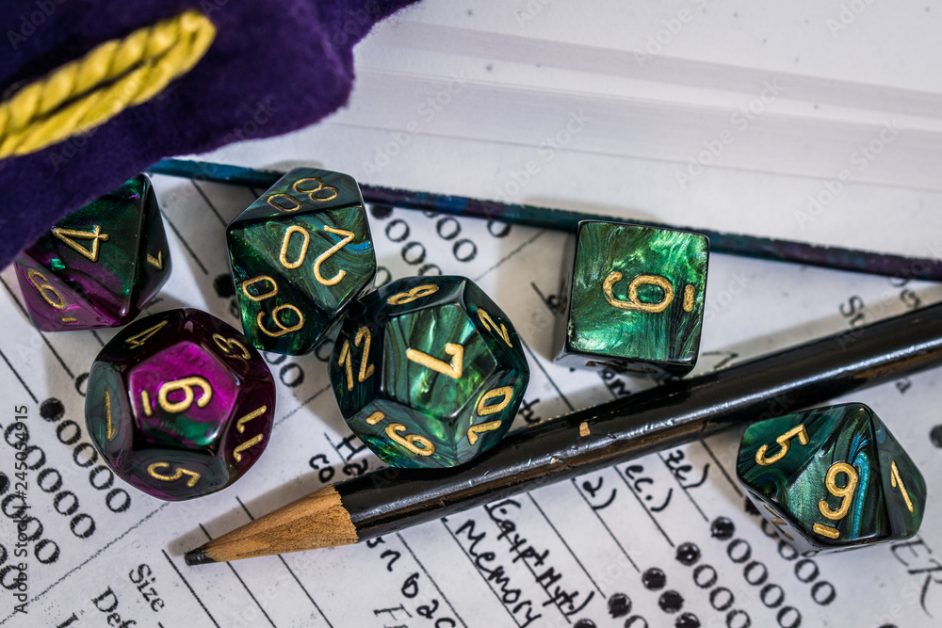 Goals and Tools You Need

The problem: Your characters are exploring an area that should be populated by interesting and relevant NPC’s your players can interact with.

The project: We want to build an area’s worth of NPCs that are:

(NOTE: Having that preexisting, in depth knowledge is what makes this method not only effective, but FAST).

(NOTE: The DMG is a great place to start, but far from perfect for what we will be doing.  It is designed to be good enough at multiple things for the max number of people. Alternatively, Reddit provides a seemingly unlimited number of tables for you to choose from). 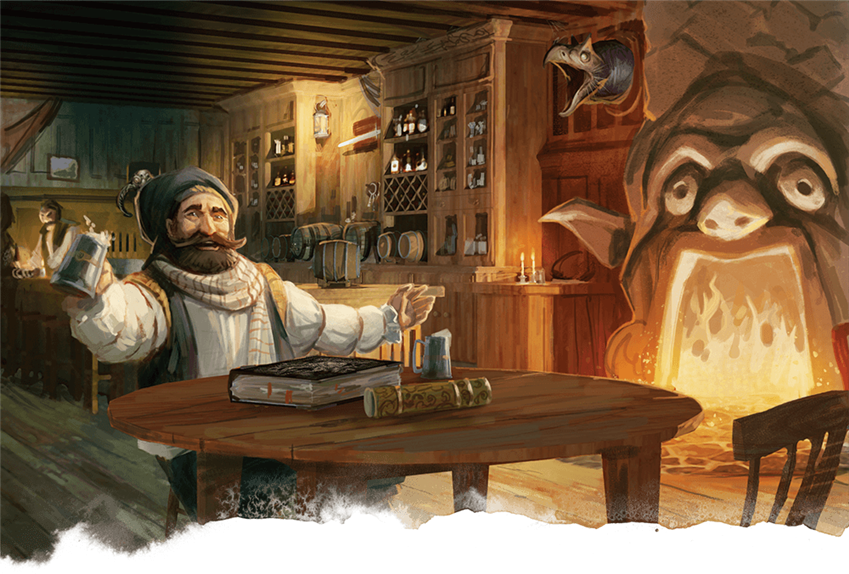 You can’t create NPC’s until you know where your party will find them.

So ask yourself: what kind of area is this? Are you filling a tavern, dungeon, castle, town, ship… what?

Then determine how many NPC’s do you want to make. The goal is to provide enough people they can encounter as they explore before things stop being interesting.

I have experimented with this a lot, and what has seemed to work best is taking the number of players and adding two (ex: 4 players + 2 = 6 NPC’s). 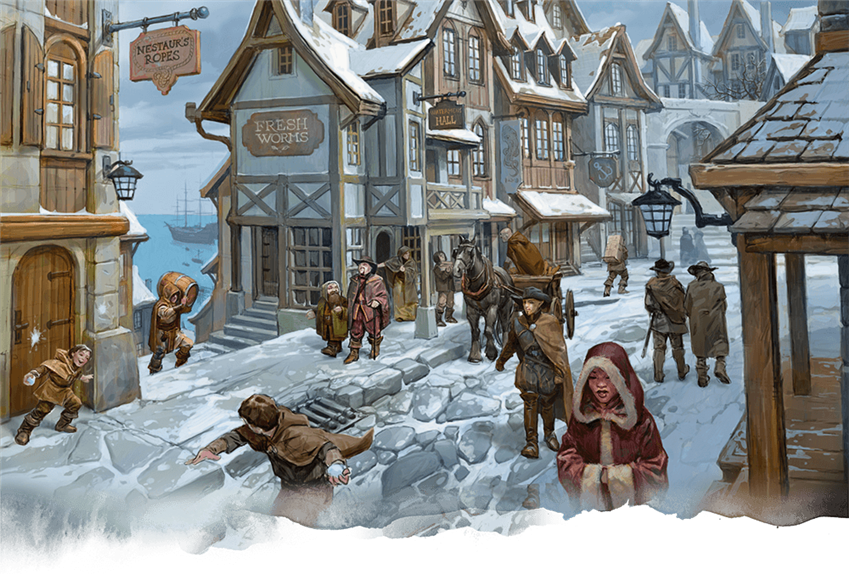 No more tables. No more rolling.

If you want to move quickly, you do not need to roll for their age, alignment, faith, family, sexuality gear, backstory, ANYTHING ELSE. Those things will come if they need to.

Step 3: Intentionally Integrate into the Campaign

Now set aside those random tables; from here on out we are being intentional.

In order for NPCs to be a meaningful part of the story, they need to be two things:

If you have an intimate understanding of your world and your players, you can easily accomplish this by answering three questions, each with a single sentence:

These questions are not ordered by priority; you are free to ask them in any particular order that you feel. As soon as an answer to any one of the questions comes to mind, start there, and let it lead you to answer the other questions. 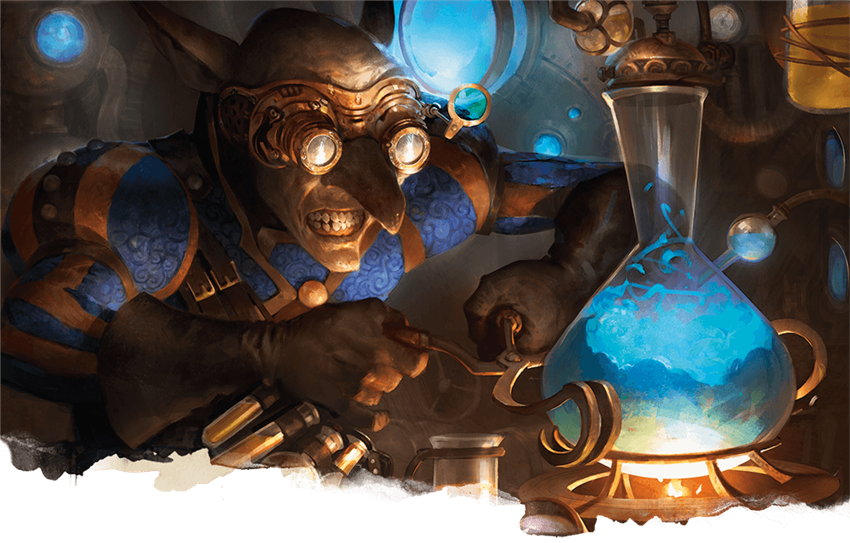 Step 4: Let Your Imagination Take Over

If it hasn’t happened already, here is where the magic happens…

In about 60 seconds, you have the following information: the NPC’s race, gender, abilities, demeanor, appearance, where they are, why they are there, why your players would care, and how they got that way.

And then… something happens.

Your brain, unable to handle such randomness in your beloved D&D adventure, takes the pieces and puts them into place. Your imagination takes over and connects dots that weren’t there a moment ago.

Suddenly, you behold your NPC in your mind’s eye, clear as day. Amazingly, they come to life, becoming well-rounded, 3-dimensional characters.

It’s this weird psychological effect that saves you so much time. You give your imagination just enough until something “clicks” and then let it race ahead and do all the work for you.

It’s like rolling a snowball down a hill. It starts small, but gravity takes over, and the ball gains more and more snow and speed, until it becomes a snow boulder!

You will effortlessly see and feel the NPC and understand them implicitly. When players ask for their age, you will just feel and know their age. When they ask for a reaction, it will be instinctive.

Often it happens EARLIER in the process, which allows you to make a character even faster, as certain answers just feel right! 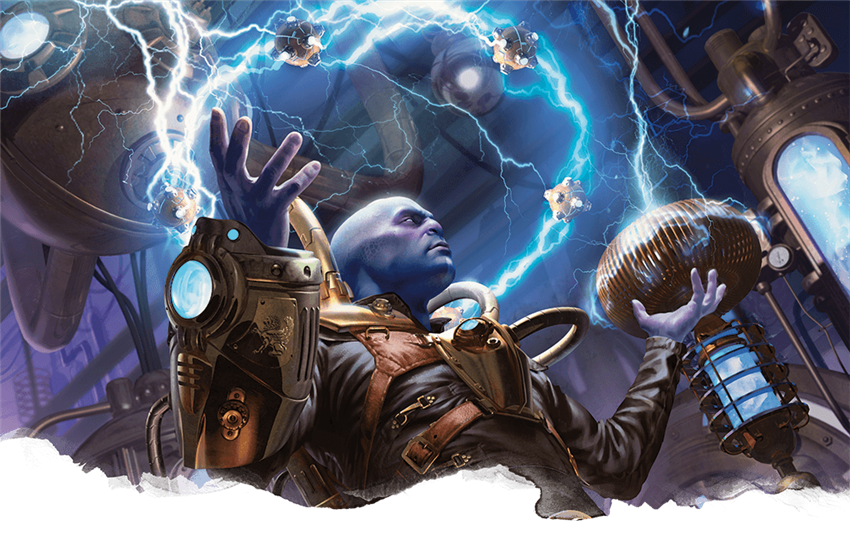 Gone are the days where I spent hours hand-making, rolling, or improving meaningless NPCs that were awkward to role-play.

With this method, you not only save time and energy but are left with amazing NPCs that are better than before.

And if the party makes a random NPC particularly important, no problem! You can always spend more time expanding the depth of that character.

REMEMBER, all you need is:

What’s that? Picking an NPC’s name?

Yeah… I still suck at that… 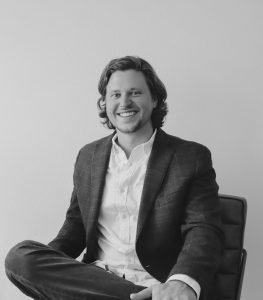 Based out of San Diego, Riley is a freelance copywriter and very, VERY casual philosopher. He is thankful to be applying his passion for imaginative role-playing to help D&D-related businesses communicate their value. It's kinda like a bard giving you inspiration, except without the annoying pop covers.